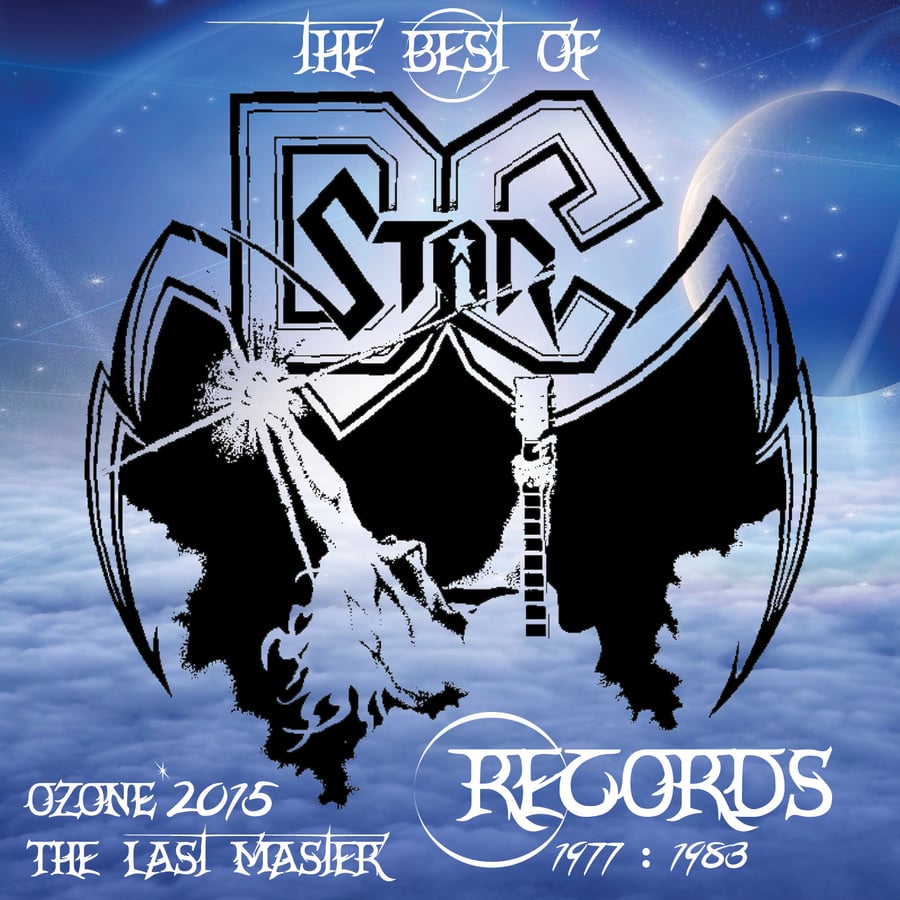 BLUE SPARKS / IS IT YOU? / DON'T CALL ME PUNK / NO FRIEND OF MINE WASTIN' TIME / STOP THE WORLD FROM TURNING / MAKIN TIME
BOTH FEET ON THE GROUND / KEEPER OF THE KEYS
LOVE ME LOVE ME, DRIVE ME INSANE

“The Best of DC Star Records 1977-1983” was produced in 2015 by David Simmons from the original analog tape sources. It was re-mastered by David Simmons and John Grant at Secret Sound using Isotope’s Ozone ™ software. This revolutionary mastering process created tracks that sound just as good as when they were recorded many years ago! The material was written by David Simmons, Jefferson Antel, Ray McCrory, Ken Taylor & David Taylor.